and Richard Schickel called it “unrelenting evil”[ii]. A collection of thirteen British film critics went so far as to write a letter to The Times describing their disgust at the BBFC’s decision to release the film, citing the depiction of “double rape and multiple killings by a variety of hideous methods”[iii].  Several local councils in Britain took the step of banning the film[iv] and the VHS was caught up in the video nasty panic of the 1980s (withdrawn from home viewing in 1988 the film saw the light of day, uncut, on DVD in the UK in 2002)[v]. It was not only the depiction of the violence, both sexual and non-sexual, that produced such a reaction, but also the sense that the film was giving out a simplistic message about the nature of masculinity – that the film suggests that violence is essential to manhood and that the female character, Amy played by Susan George, is simply reduced to an object to be fought over by the men (she was also seen to embody the myth that all women want to be raped).  Although these reactions are not without justification mostly the ambiguity of the film was missed, especially in relation to the representation and motivation of the central character David Sumner (played by Dustin Hoffman). Hoffman’s character is so objectionable, remaining ignorant of his wife’s emotional state (and her rape), that the simplicity of the conclusion that the film, and thus the film-makers, approve of his actions is found wanting.  Indeed Peckinpah’s use of a montage aesthetic to present the film violence, especially in the concentration on reaction shots further queries the meanings of the violent scenes. David’s final abandonment of Amy and the home he has fought to protect, coupled with his protection of Niles the mentally impaired murderer, further complicate a simplistic reading.

Beyond the discussion of violence and gender (which is taken up extensively by Stephen Prince in Savage Cinema) lies an intriguing inability to place Straw Dogs securely in any category. The general critical concentration of Straw Dogs as an auteur work has obfuscated its generic position. Indeed Straw Dogs is a film that defies simple genre categorisation and one wonders how much of the critical reaction was linked to this inability to securely define the film.  The anxieties about violence are prevalent in much criticism of the time and would be used to critique Peckinpah both before and after 1971, however violence being such an essential part of the Western genre (especially the ritualised gun-fight) mitigates, to some extent, its use elsewhere in his films.

Beyond the violence debate Straw Dogs stands as an interesting nexus of several generic concerns present in popular American cinema during the late 1960s and early 70s. We can see this time as one of transition where many genres were being reconceived. The Western of course comes to mind, particularly in Peckinpah’s own films but also in others such as Little Big Man (Arthur Penn, 1970). Film Noir would be re-evaluated in Chinatown (Roman Polanski, 1974) and The Long Goodbye (Robert Altman, 1973), and Bonnie and Clyde (Penn, 1968) had already married the gangster film with a nouvelle vague aesthetic. Straw Dogs does stand as a revisionist Western, taking one of the classic Western scenarios, the protestant captivity narrative, displacing it to Cornwall and transferring it to the modern age but it also offers a deconstruction of the concept of the classic Western/American heroic ideal. David Sumner begins as the opposite of this, he is a man running from his troubles and unwilling to use violence as a solution to problems. Indeed David avoids conflict of any sort until the final scene where his intellectual pose is finally shorn and his inner capacity for violence is revealed. The supressed American male emerges. Reaction to Vietnam and the demographic and social shifts in America also run through David Sumner’s abandonment of America, and a strong questioning of America’s relationship with the rest of the world is evident. Although David is subjected to xenophobic taunting by the locals, so his inability to communicate to them as anything other than an American (such as pointedly ordering American cigarettes in the local pub) reflects his self-righteous attitude.

Beyond the Western there is a link to the British horror tradition, such as the pastoral horror of Witchfinder General (Mathew Hopkins, 1968), which would be followed by The Wicker Man (Robin Hardy, 1973), where small communities are shown to be hiding a darker underside.  It prefigures the rape-revenge cycle most obviously seen in I Spit on Your Grave (Meir Zarchi, 1978). The film also fulfils many of the criteria evident in the American horror film of the time – the rural scenario in which city dwellers are forced to confront the wild and rabid locals. Examples such as Deliverance (John Boorman, 1972), The Texas Chainsaw Massacre (Tobe Hooper, 1974) and The Hills Have Eyes (Wes Craven, 1977) compare well. The Heddon family in Straw Dogs, motherless and with a suggestion of incestuousness in the daughter Janice, links to the corrupt families presented in these later films.

The breaking down of domestic relations by a traumatic event followed by a spiral into violence is repeated in Last House on the Left (Wes Craven, 1972). The vigilante theme, running through the final siege, links to two other 1971 releases, The French Connection (William Friedkin) and Dirty Harry (Don Siegel), but also later to Death Wish (Michael Winner, 1974) and Taxi Driver (Martin Scorsese, 1976). There is of course the question of “ultra-violence” which inevitably leads to comparisons with A Clockwork Orange (Stanley Kubrick, 1971). The contradictions in the reactions between the use of violence in Straw Dogs and A Clockwork Orange were extensively noted in a Screen article by Charles Barr linking critical reaction to the filmmaking technique; 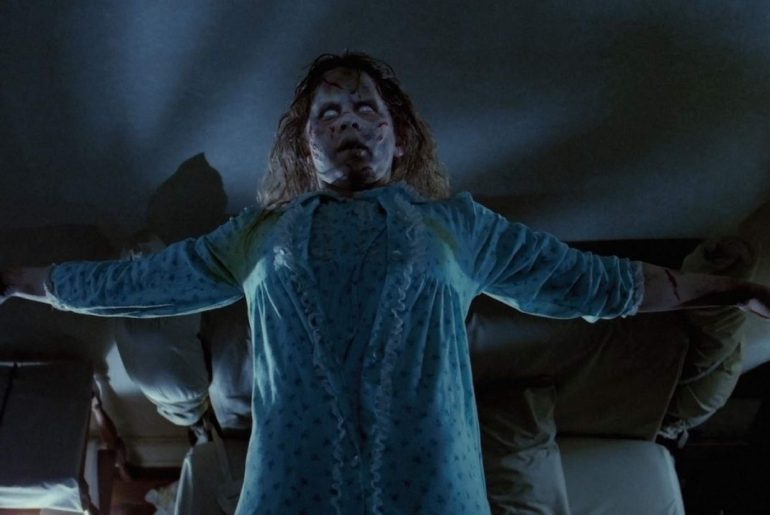 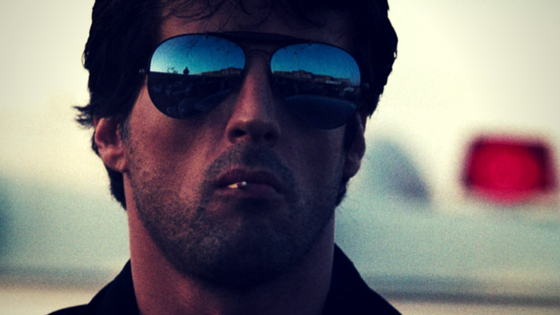