Coming soon from Cinephiles Press – He Disagreed with Something that Ate Him, a critical reading of Timothy Dalton’s two Bond films The Living Daylights (John Glen, 1987) and Licence to Kill (John Glen, 1989).

He Disagreed With Something That Ate Him analyses the two James Bond films starring Timothy Dalton made in 1987 and 1989. Critically overlooked and often seen as a misstep for the series the author argues that both films are a unique contribution to the series and form an important dialogue with the rest of the franchise. 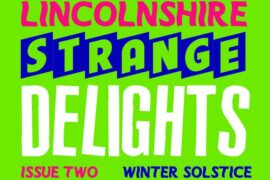 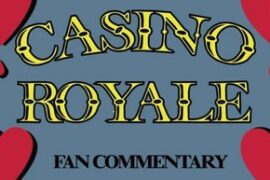