Today sees the release of The Vigilante Thriller: Violence, Spectatorship and Identification in American Cinema, 1970-76 from Bloomsbury Academic.

This is a detailed examination of vigilantism in 1970s American film, from its humble niche beginnings as a response to relaxing censorship laws to its growth into a unique subgenre of its own. Cary Edwards explores the contextual factors leading to this new cycle of films ranging from Joe (1970) and The French Connection (1971) to Dirty Harry (1971)and Taxi Driver (1976), all of which have been challenged by contemporary critics for their gratuitous, copycat-inspiring violence. Yet close analysis of these films reveals a recurring focus on the emerging moral panic of the 1970s, a problematisation of Law and Order’s role in contemporary society, and an increasing awareness of the impossibility of American myths of identity. 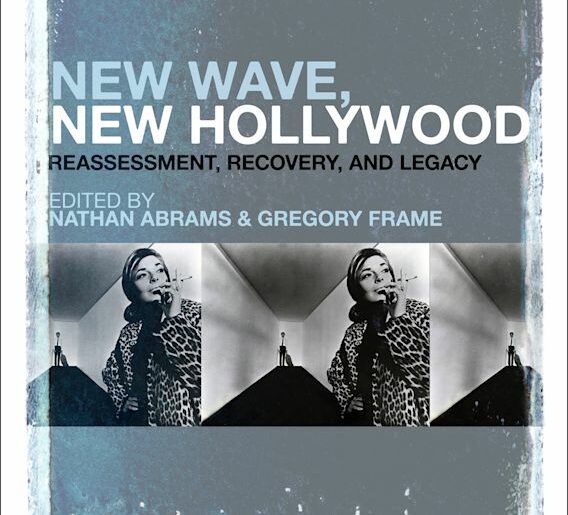 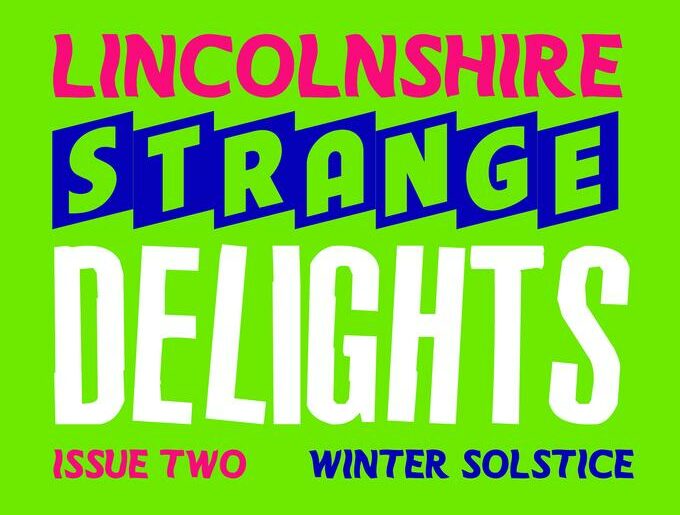